Do Bedbugs Die in Winter? 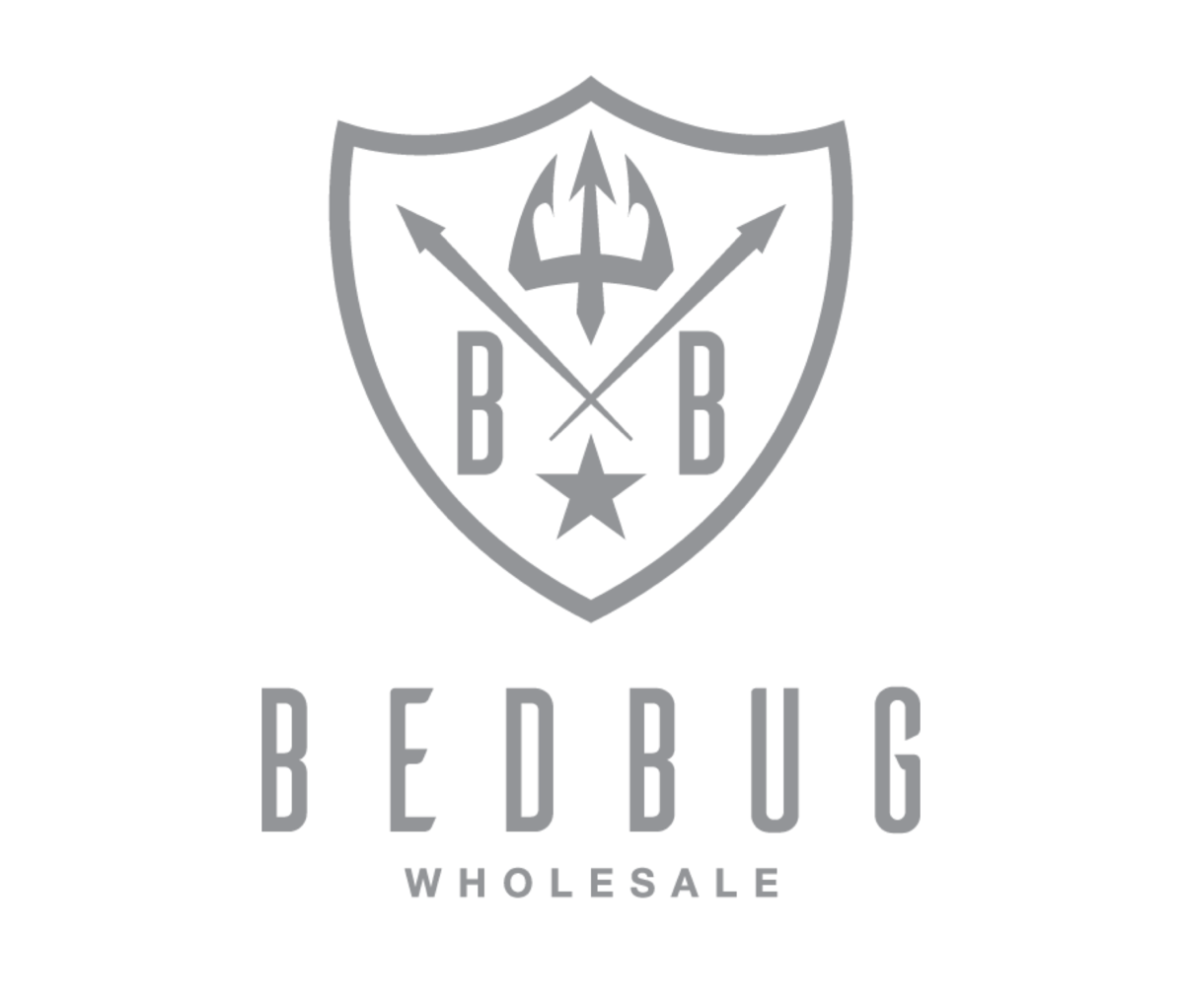 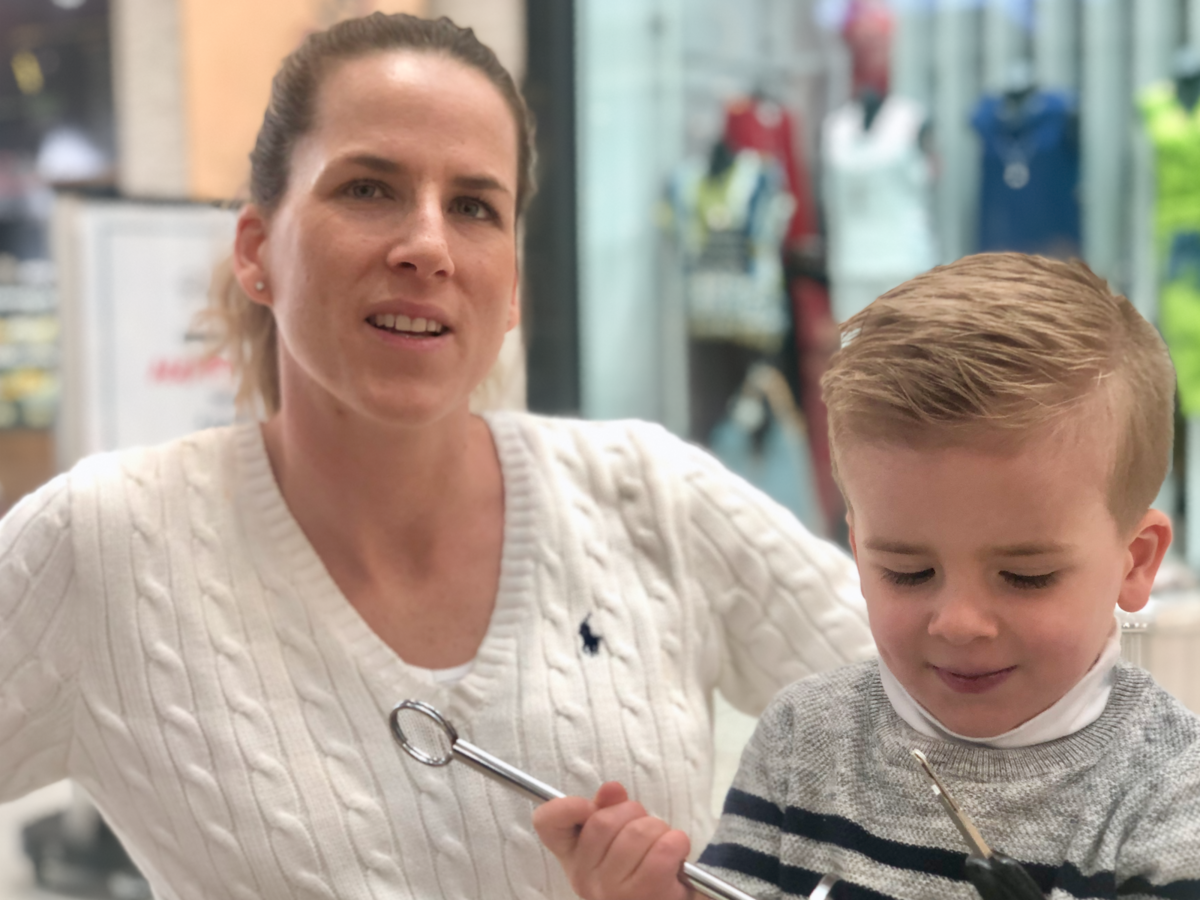 Do Bed Bugs Die In Winter
By Tara, Bed Bug Wholesale
I don't often get scared of spiders, cockroaches or rats. You might say that I happen to be the pest controller in our family as my husband runs in the other direction at the sight of anything with more than two arms or legs. I loathe mosquitoes, and I am the first to unload a whole can of insect repellent all over my body for the chance not to be bitten as I don't like the itching that follows.
Bedbugs though are my big exception. I religiously check for them when I travel. I've woken up from nightmares of them crawling across my bed, up my legs when staying in a hotel. If I wake up in the middle of the night in a hotel, I always check under my bed with the torch on my phone just in case I can see one. Once you have slept in a bed with a single Bedbug in it just once, your life will be different forever.

I don't think for a second think I have an irrational fear. Recent years have seen a resurgence of Bedbugs. Part of this is because of changes in pest management practices and a huge number of people who travel internationally that all seem happy to transport Bedbugs to new locations globally. Now Bedbugs are not disease carriers. However, an infestation in your own home or hotel can eat away at your mental health as well as your hip pocket.

Bedbugs are known to be challenging to get rid of quickly. Ultrasonic devices that claim they deter Mosquitos and Bedbugs don't have any effect whatsoever. I can't believe I have been silly enough to purchase some of these units. Installing one of them in my child's room to ensure that they would never get bitten by mosquitos. Bug bombs also don't work as the process here is for the chemicals to end up on the exoskeleton of the Bedbug which is impossible when they are hiding outside of the chemicals reach. These little low-tech critters are evolving resistance to a common insecticide that once killed them. (Even if these chemicals work, they can be dangerous to household pets and humans if we are exposed to them. Heat is great, but that's not always going to be a practical solution. In my experience, steam is one of the best Bedbug killers as its direct and instant. Steam works a treat when you can see them or know where they are hiding. It's the ones that you can't see them make it impossible to kill with steam.

Some studies have indicated that the cold may kill Bedbugs after as little as one hour of exposure. But research published in the Journal of Economic Entomology finds that's not the case. Cold can kill a Bedbug or egg, but only after days of exposure to icy conditions. Approximately 80hrs at a temperature of -16° C is enough to kill Bedbugs and eggs at any stage of their life cycle. Considering we don't have temperatures like this anywhere on our continent, you would need a pretty sizeable "deep freezer" to have any impact controlling Bedbugs with the cold.

Australian Bedbugs, like most other insects, possess a behavioural characteristic that allows them to enter into a hibernation-like condition called diapause that enables the insects to go dormant. The purpose of diapause is to slow down the Bedbugs metabolism, conserve its energy and allow them to resume their normal behaviour when the environmental conditions are again conducive. In saying this, bedbugs are resilient to the cold temperatures we have in Australia. Fully-grown specimens may survive for up to a year without feeding and nymphs up to three months without taking a blood meal.